2017 Druid Hills / Fernbank Real Estate Report | A Is For Atlanta 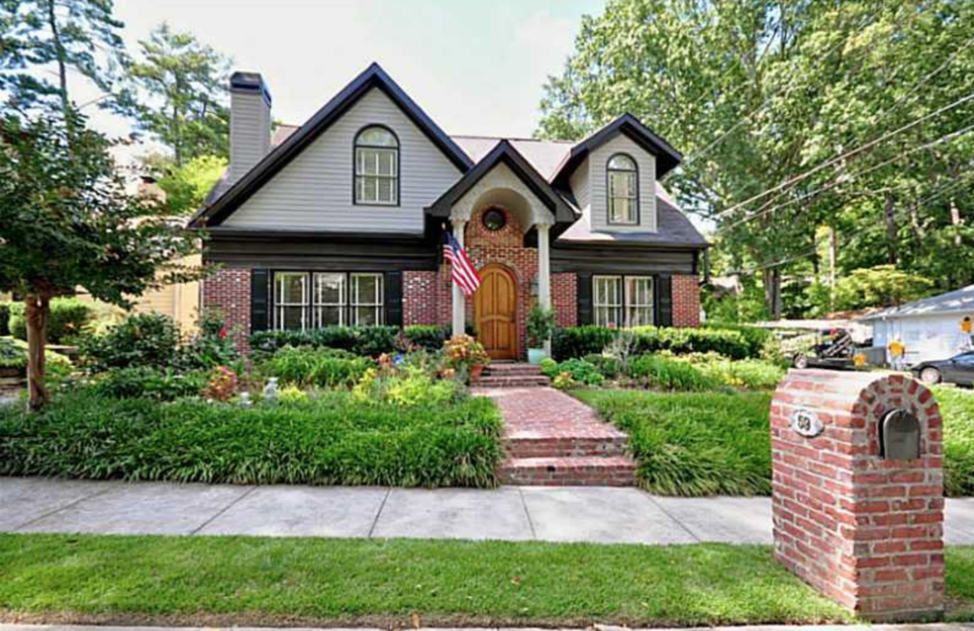 Druid Hills is one of the most sought after intown Atlanta neighborhoods, and the its Fernbank Elementary is one of the top public schools in town.  Unlike many nearby neighborhoods that have seen rapid change and redevelopment over the last few decades, Druid Hills has always been relatively stable, due in large part to its close proximity to Emory University (like thisclose, as the university is essentially part of the neighborhood).   The neighborhood pretty much nails the fundamentals that all homeowners are looking for: good schools, choice location and a phenomenal diversity of home types.

Being the real estate nerds that we are, we took a look at sales data from 2017, and compared it to 2012.   Single family homes zoned for Fernbank Elementary according to FMLS (First Multiple Lising Service), some data for consideration:

Here are the nuggets that I found most interesting:

2018 should be another winner for Druid Hills, as inventory remains at historic lows.  Buyer demand intown shows no signs of waning- if anything, the looming fear of rate increases may very well drive demand even higher.  Interested in more information on real estate in Druid Hills,and the Fernbank district in general?  Holler at me, I like talking about real estate.