Atlanta Real Estate Market Update - A Is For Atlanta 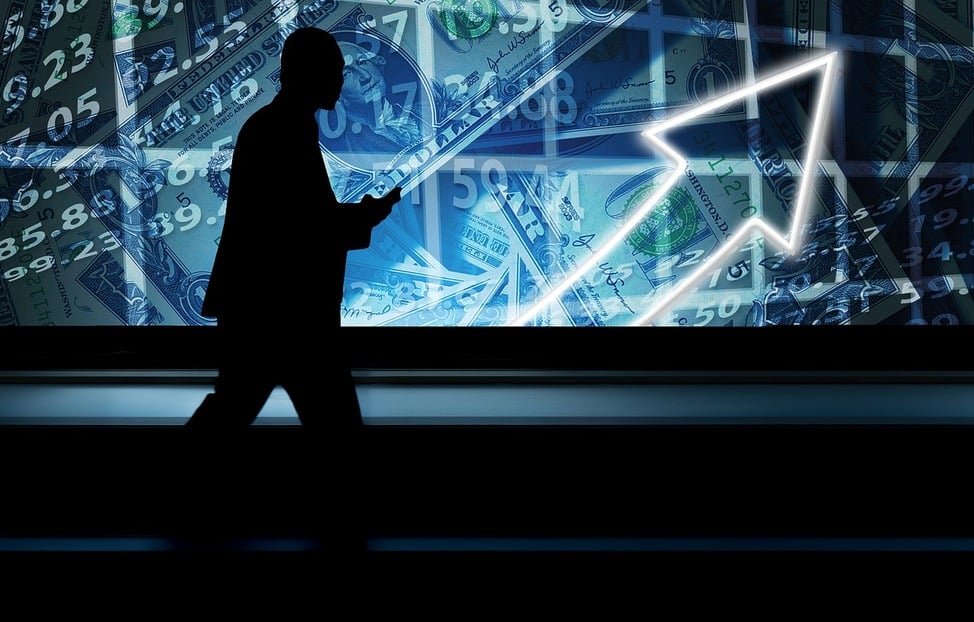 The Atlanta Board of Realtors recently released their February Market Brief, their monthly synopsis of market activity into the Metro Atlanta real estate market.   The big picture price perspective:

The key takeaways, by the numbers: