Where Do Atlantans Migrate From? - A Is For Atlanta 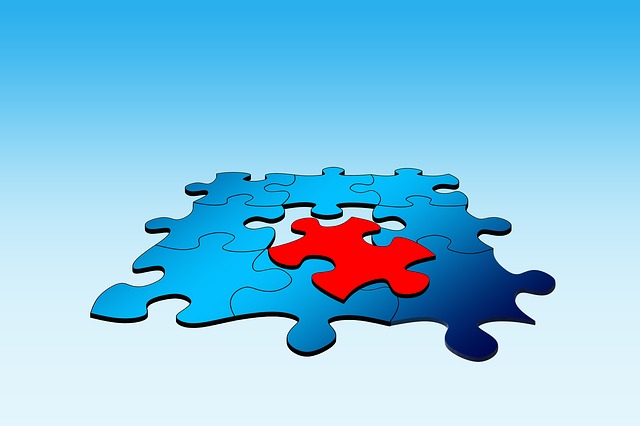 As anyone who has spent more than five minutes in Atlanta might know, most of us aren’t from Atlanta originally.  The population of the metro area has doubled in the last thirty years- pretty ridiculous growth all around.  Ever wonder where everyone is coming from?  Based on out-of-state mobile phone numbers that have been matched to local addresses, check the article out here.