Decatur Home Prices Surge - A Is For Atlanta 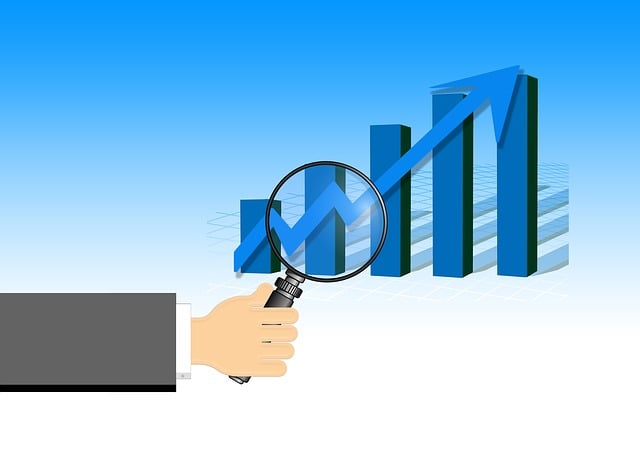 Home prices in the City of Decatur are up 73% since 2011.  Not a huge shocker, considering that prices are up just about everywhere, but a 73% bump within an entire municipality is pretty noteworthy.

A quick chart, to help kick off our analysis:

And of course, if you’re thinking about buying or selling a home in Decatur, don’t be a stranger.  We are a full service residential real estate team.  We know the Decatur market, and are well positioned to help you make the most of your next move.  Contact us today for a personalized real estate consultation.