That’s not a typo folks, just some serious price appreciation. The Atlanta housing market has changed dramatically since 2011, the year that most housing economists point to as the bottom of the housing crash, and there is no better example of this than the Old Fourth Ward.  Of course, there are local factors at play here as well: the opening of the Atlanta BeltLine’s Eastside Trail, Old Fourth Ward Park, Ponce City Market and Krog Street Market are likely the most well known symbols for what will likely end up being over a billion dollars of public and private investment in the neighborhood.

Looking at home sales in the area, it translates something like this:

What are the conclusions that we can draw from the growth we’ve seen in the Old Fourth Ward, and what can we expect to see in the coming years?  A few thoughts:

And lastly, if anyone tells you that they know of the next neighborhood that will appreciate by 339% in the next five years, run. 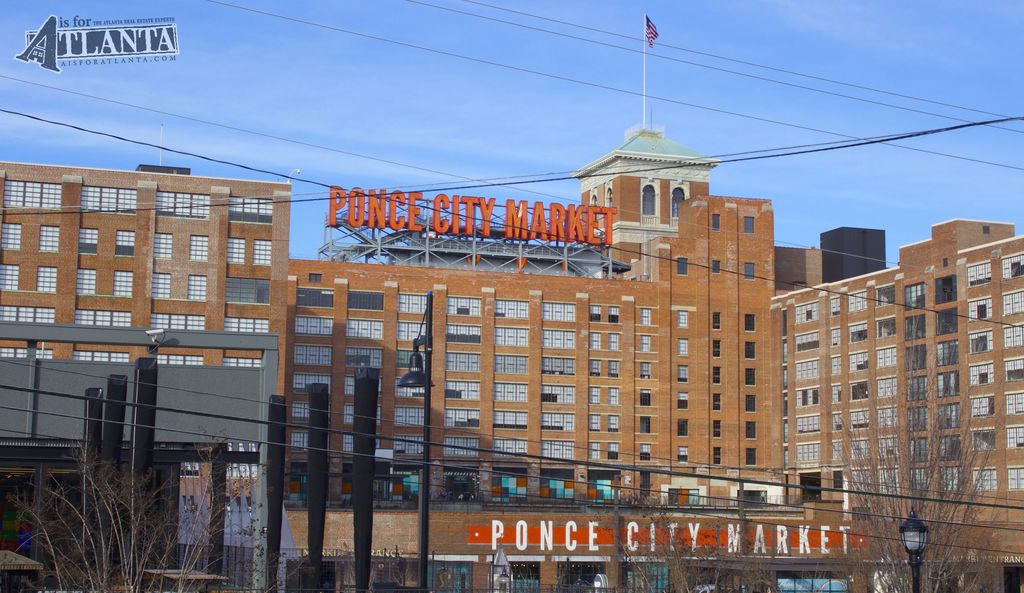