Inman Park Condominium Sales Skyrocket - A Is For Atlanta 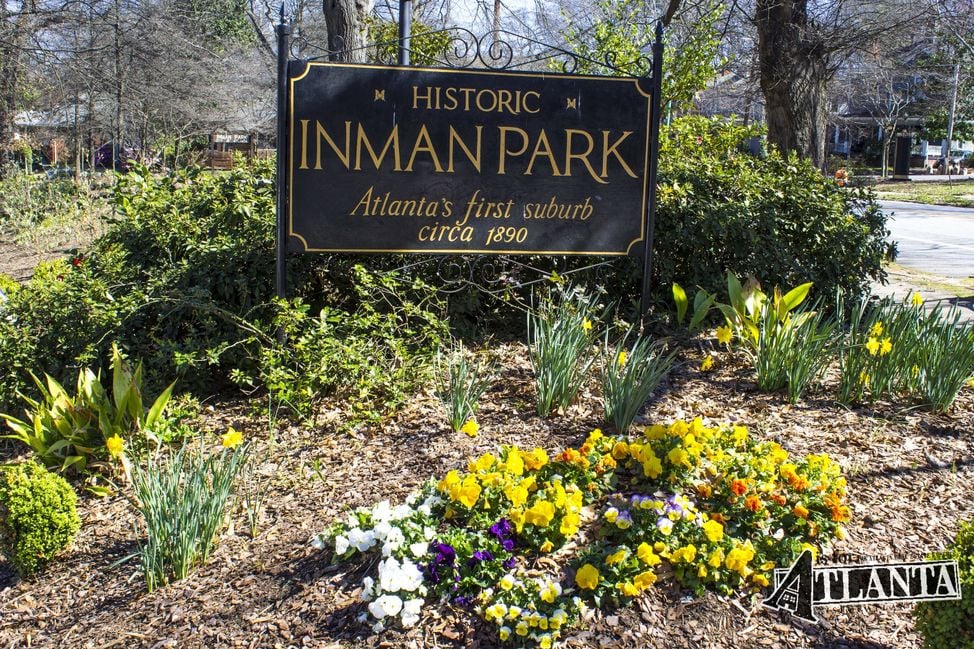 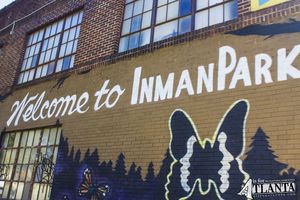 There was a time not long ago when it was hard to give away a condominium in Inman Park.  Foreclosures flooded the market, and new developments struggled through their “closeout” phases.  Highland Avenue was dotted with recently failed small businesses featuring “For Lease” signs in the windows, and the Atlanta BeltLine’s Eastside Trail was little more than a trash-strewn, abandoned rail corridor.  Hard to believe it now, but this was just six years ago, in 2011.

I thought it would be interesting to contrast Inman Park’s condominium market, 2011 with 2016, in a very specific way:  one bedroom condominium units at 870 Inman and Inman Park Village Lofts.  These are the two largest condominium developments in the neighborhood, and both enjoy prime Highland Avenue locations.  Obviously, there’s plenty of other development in and around Inman Park, but a snapshot of these two developments provides a pretty interesting perspective on how the world has turned over the last few years:

Some thoughts and observations:

The fundamentals remain strong in Inman Park for condominium price growth. Prices continue to trend upwards in 2017, and new supply is virtually non-existent.  More employers are opening up shop “in town”, and many suburban mega-employers are clustering new office developments in close proximity of MARTA to accommodate in town home owners tired of sitting in their cars.  If you currently own a condominium in Inman Park, good on ya!  You should realize a healthy return on your investment (depending on when you purchased, of course).  If you’re thinking about purchasing a condominium in Inman Park, wise choice!  You’ll love living in the neighborhood (although don’t expect 117% increase by 2022- that ship has sailed, friend).

And of course, if you’re thinking about buying or selling a condominium in Inman Park, don’t be a stranger.  Contact us today for an in person real estate consultation.