Magnificent Life in Morningside. - A Is For Atlanta 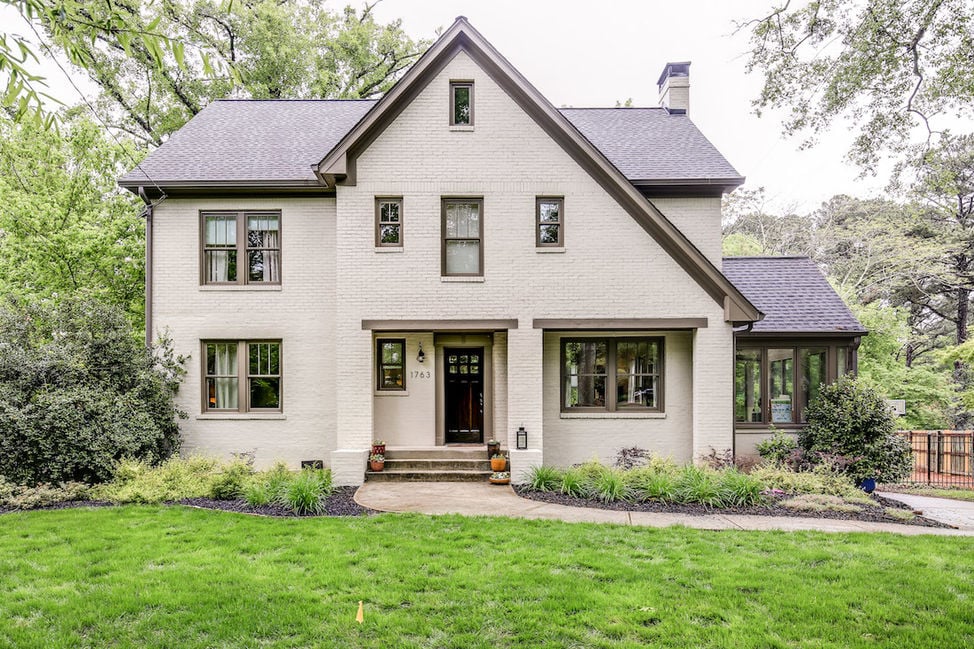 Who do you know that wants to move to Morningside? Renovated, five-bedroom beauty just steps from Noble Park.