Buckhead Real Estate & Homes for Sale | A Is For Atlanta 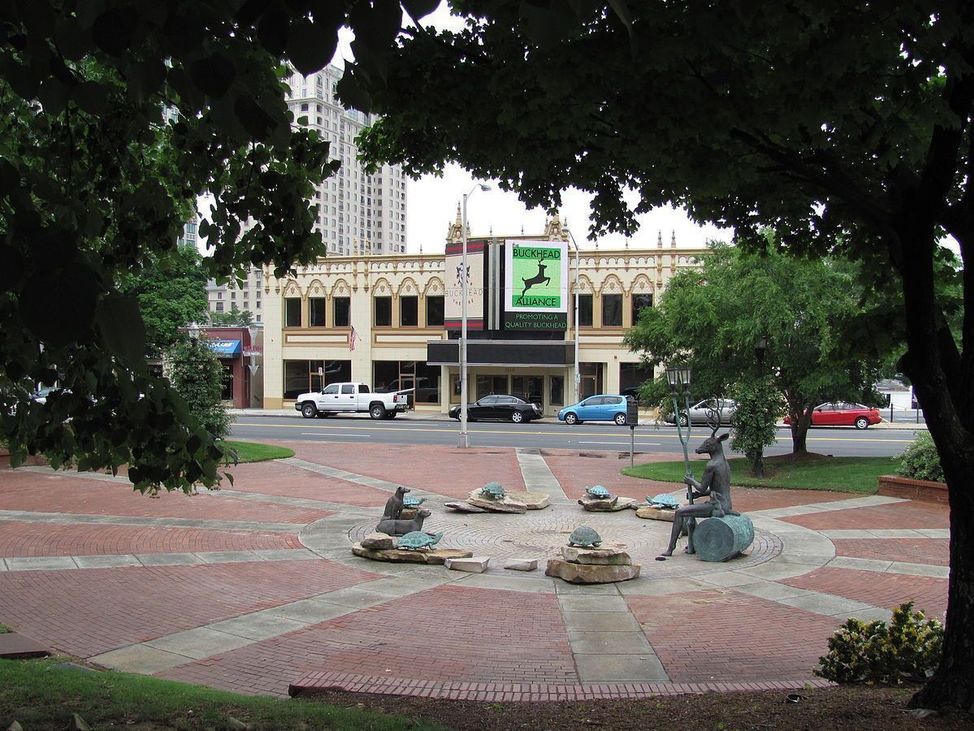 A quick view of the most influential metrics in Buckhead.

Scroll below to view BUCKHEAD homes for sale.

Since at least the 1950s, the neighborhood has been known as a district of extreme wealth, with the western and northern neighborhoods being virtually unrivaled in the Southeast.

These 2011 figures are up from a similar 2005 study that pegged Buckhead as the wealthiest community in the South and the only settlement south of the Washington D.C. suburb of Great Falls, and east of the Phoenix suburb of Paradise Valley to be among the 50 wealthiest communities in the country.

However, according to Forbes magazine, (30327) is the ninth-wealthiest zip code in the nation, with a household income in excess of $341,000.

The Robb Report magazine has consistently ranked the n one of the nation’s “10 Top Affluent Communities” due to “the most beautiful mansions, best shopping, and finest restaurants in the Southeastern United States”.

From Lenox Mall to Phipps Plaza, the neighborhood hosts a home for many of the most exclusive brands and finest dining and entertainment.

Looking to buy or sell a home in Buckhead?
Contact us today to set up a real estate consultation.

View our selection of available properties in the Buckhead area.

Check out the latest demographic information available for Buckhead.

Learn more about schools near Buckhead complete with ratings and contact information.

The Best in Buckhead

Browse through the top rated businesses in the most popular categories Buckhead has to offer.