Druid Hills Real Estate & Homes for Sale | A Is For Atlanta 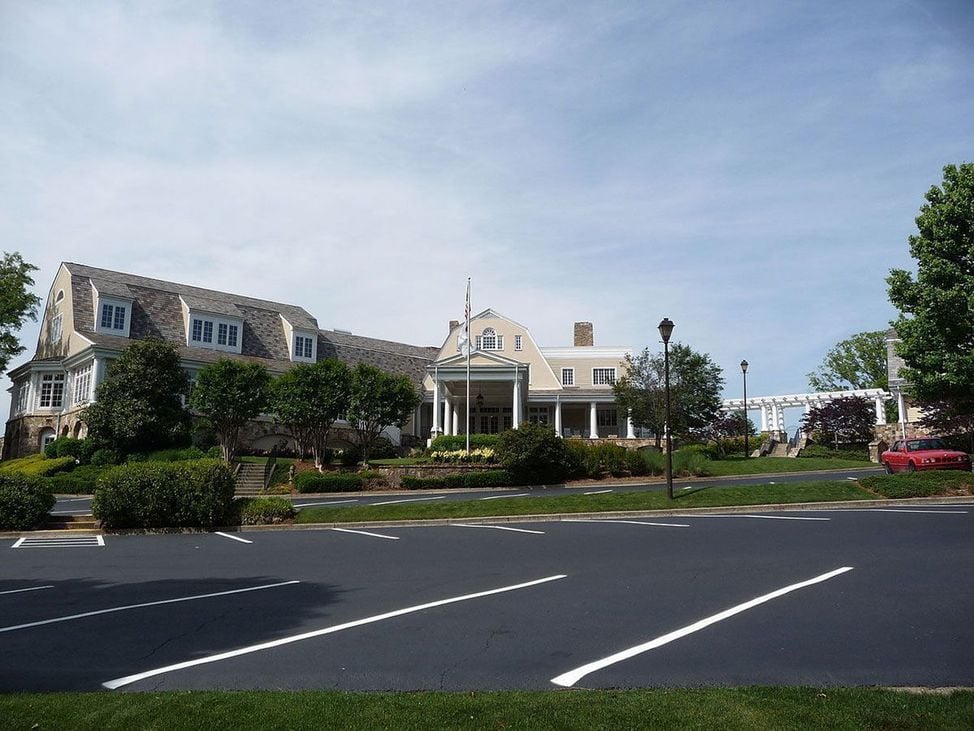 A quick view of the most influential metrics in Druid Hills.

Scroll below to view Druid Hills homes for sale.

The planned community was initially conceived by Joel Hurt, and developed with the effort of Atlanta’s leading families, including Coca-Cola founder Asa Candler. It contains some of Atlanta’s historic mansions from the late 19th and early 20th century. The neighborhood includes the main campus of Emory University, which relocated to Atlanta in 1914.

The neighborhood contains the main campus of Emory University and the Centers for Disease Control and Prevention (CDC). A third of Atlanta jobs are through the Emory system.

The entire area was designed by Frederick Law Olmsted and was one of his last commissions. A showpiece of the design was the string of parks along Ponce de Leon Avenue, which was designated as parks and parkways and listed on the National Register of Historic Places on April 11, 1975. The remainder of the development was listed on the Register as the Historic District on October 25, 1979. Later the Park and Parkways district was consolidated into the  Historic District. The other historic districts are:

In conclusion, showcasing historic culture, education, and a national research facility, the neighborhood is a one-of-a-kind. Joining the community is  the most layered and specialized corners of Atlanta.

Looking to buy or sell a home in Druid Hills?
Contact us today to set up a real estate consultation.

View our selection of available properties in the Druid Hills area.

Check out the latest demographic information available for Druid Hills.

Learn more about schools near Druid Hills complete with ratings and contact information.

The Best in Druid Hills

Browse through the top rated businesses in the most popular categories Druid Hills has to offer.