Grant Park Real Estate & Homes for Sale | A Is For Atlanta 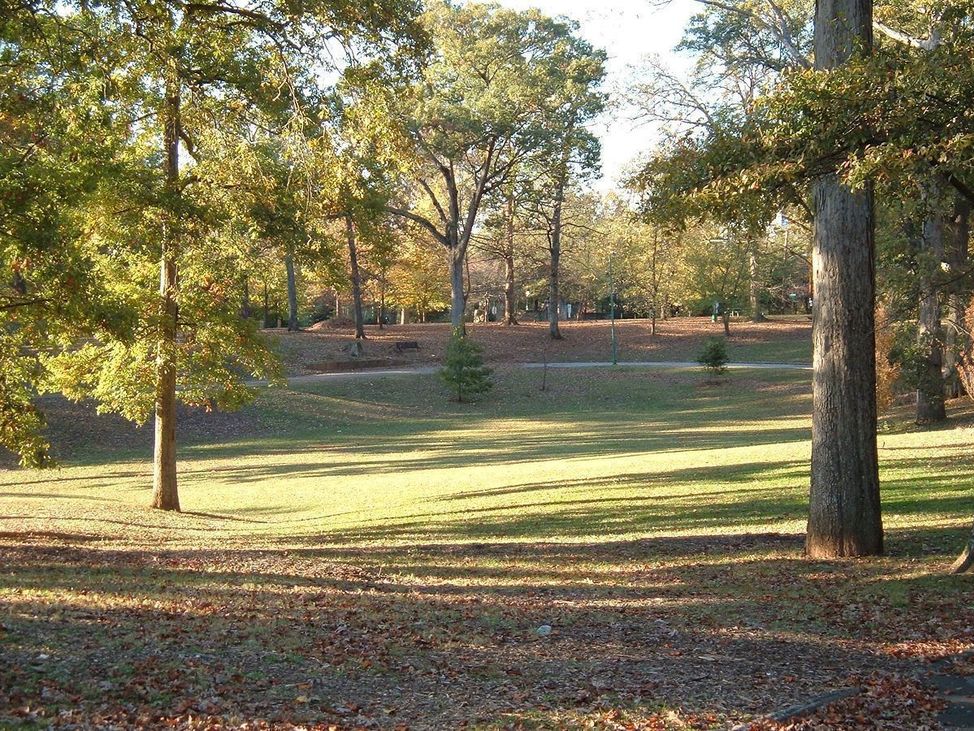 A quick view of the most influential metrics in Grant Park.

Scroll below to view GRANT PARK homes for sale

Grant Park is one of the most architecturally significant neighborhoods in the southeast.  Grant Park boasts 131 acres of playing fields, tennis courts, playgrounds and picnic areas.  As a historic neighborhood, Grant Park is blessed with breathtaking Victorians, beautiful Craftsmans and even a few über-hip loft developments.

Looking to buy or sell a home in Grant Park?
Contact us today to set up a real estate consultation.

Grant Park was established in 1883 when Lemuel P. Grant, a successful engineer and businessman, gave the city of Atlanta 100 acres (40 ha) in the newly developed “suburb” where he lived. In 1890, the city acquired another 44 acres (18 ha) for the park and appointed its first park commissioner, Sidney Root. In 1903, the Olmsted Brothers (sons of Frederick Law Olmsted) were hired to create a plan for the park. The original park included a lake, named Lake Abana, to handle storm-water runoff.

A failed circus gave birth to the eventual Zoo Atlanta when local lumber merchant George Gress purchased animals from the circus and donated them to the city in 1889. The city decided Grant Park was the best location for the zoo and carved space out for the attraction. Later zoo expansions and parking requirements caused the removal of a portion of the lake. In 1892, the circular painting of the Battle of Atlanta was exhibited in the park. The cyclorama would eventually gain its own dedicated building in the park in 1921.
In 1996, after years of neglect and abuse, the City of Atlanta Parks Bureau commissioned a new master plan for the park. The consultants working on the plan met with a citizen advisory group that would eventually become the Grant Park Conservancy. The Conservancy works to raise funds to enhance and protect the park for the enjoyment of all its visitors.

View our selection of available properties in the Grant Park area.

Check out the latest demographic information available for Grant Park.

Learn more about schools near Grant Park complete with ratings and contact information.

The Best in Grant Park

Browse through the top rated businesses in the most popular categories Grant Park has to offer.