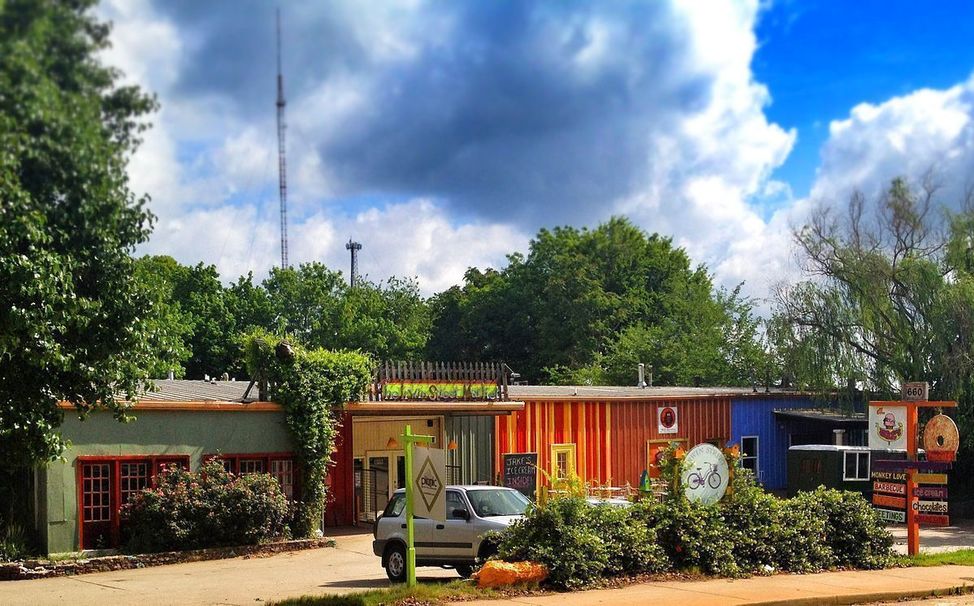 A quick view of the most influential metrics in Old Fourth Ward.

Looking to buy or sell a home in Old Fourth Ward?
Contact us today to set up a real estate consultation.

What is now the Old Fourth Ward is a smaller version of the historic Fourth Ward political area in place until the 1950s when the city changed to a district system. It is one of the oldest sections of the city, with the westernmost blocks developing soon after the Civil War. Different parts of the ward were, at different times, considered white, black, or mixed-race areas. From the 1910s onward, as Atlanta politicians moved to institutionalize racially segregated residential areas, Old Fourth Ward continued as a patchwork of whites living as close neighbors with blacks.

The foremost thoroughfare in today’s Old Fourth Ward, Boulevard, was in the 1890s called one of the most desirable residential streets in the city. However, after the Great Atlanta Fire of 1917, Boulevard’s grand houses were destroyed and replaced by brick apartment buildings.

As with most of Intown Atlanta, the Old Fourth Ward declined precipitously during the 1950s and 1960s as wealthier residents moved further out from central neighborhoods. Streets, houses and businesses that sat upon the land that is now Freedom Parkway were also razed to make way for a freeway that was never built. What was once a consistent and dense grid pattern of streets is now difficult to recognize, with Freedom Parkway occupying what had once been multiple city blocks.

Boulevard in particular witnessed a steady decline. The road is lined with apartment buildings constructed after the Great Atlanta fire of 1917, most of which are now section 8 housing. Boulevard became infamous throughout Atlanta and beyond as a haven of drug activity, prostitution, and other crime, a reputation that endured into the 2010s, despite gentrification to the north, south, east and west of the street.

Gentrification of the Old Fourth Ward began in the 1980s, and continued at a more rapid pace during the first decade of the 2000s. New apartment and condo complexes with ground-floor retail sprung up, particularly along the BeltLine, Ponce de Leon Avenue, North Avenue, and Highland Avenue.

View our selection of available properties in the Old Fourth Ward area.

The Best in Old Fourth Ward

Browse through the top rated businesses in the most popular categories Old Fourth Ward has to offer.