Ormewood Park Real Estate & Homes for Sale | A Is For Atlanta 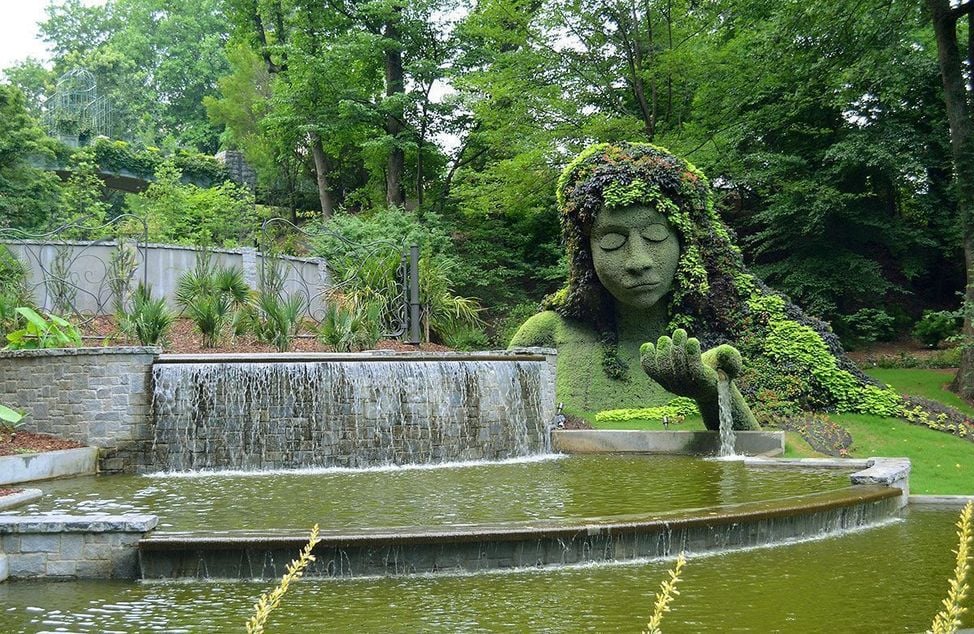 A quick view of the most influential metrics in Ormewood Park.

Ormewood Park was initially developed in 1892, when a 100-acre plot was subdivided by Samuel W. Goode and Company and put on the market for sale. After World War I there was a construction boom. There are even prefabricated and catalog homes from this era that survive to this day. In 1922, the City of Atlanta annexed the area and construction of Anne E. West Elementary School, located in the heart of Ormewood Park, began around that time. Anne E. West’s classic building got a new life, new name, and new mission this century: it is home for the middle school campus of the Neighborhood Charter School, which serves both the Grant Park and Ormewood Park neighborhoods.

Another period of growth took place after World War II. The wood sided cottages that are scattered between the older Victorian and Craftsman homes are typical of this era. During the late 1950s and early 1960s a number of brick ranch style homes appeared.

The neighborhood experienced a period of decline until the 1990s, when it began gentrifying.
In the 2000s, Ormewood Park experienced a notable increase in renovations and new housing stock as the surrounding areas improved and supporting retail and commercial centers were developed. In 2003, the northwest corner of the neighborhood was redeveloped as Glenwood Park, with townhomes, single-family homes, and big box retail establishments.

Looking to buy or sell a home in Ormewood Park?
Contact us today to set up a real estate consultation.

View our selection of available properties in the Ormewood Park area.

Check out the latest demographic information available for Ormewood Park.

Learn more about schools near Ormewood Park complete with ratings and contact information.

The Best in Ormewood Park

Browse through the top rated businesses in the most popular categories Ormewood Park has to offer.