Realtors Gone Wild - A Is For Atlanta 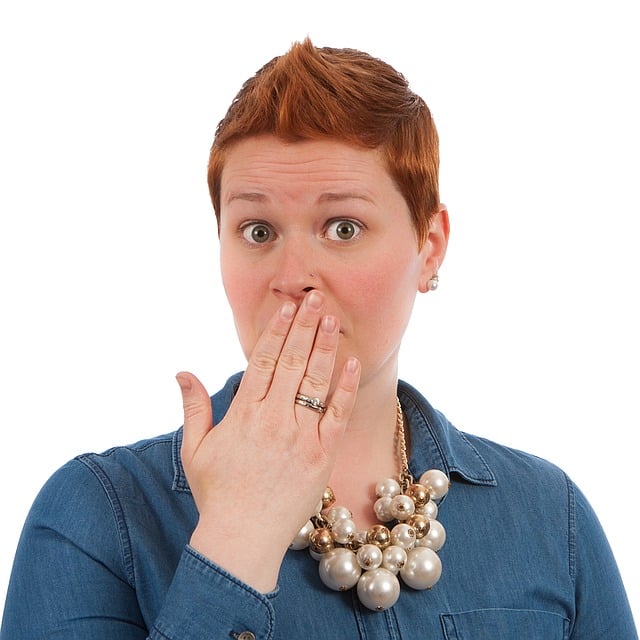 If you think that your Realtor has intentionally overpriced your home so that he/she can keep it “on market” as a meeting point for illicit liaisons with their boyfriend/girlfriend… then you might need a new Realtor.

A former president of the Passaic County Board of Realtors is accused in a lawsuit of steering potential buyers away from a couple’s vacant Wayne home so he could use it for “sexual escapades,” which were captured on hidden cameras.  Richard and Sandra Weiner of Denville have filed suit in state Superior Court in Passaic County alleging breach of trust and fiduciary duties against Coldwell Banker of Madison and Wayne residents, and Coldwell agents, Robert Lindsay and Jeannemarie Phelan. The Weiners are seeking compensatory damages for invasion of privacy, infliction of emotional distress, breach of contract, trespass of land and other civil counts.

I’m not familiar with how Listing Agreements work in New Jersey, but I’m assuming that the events described above were grounds for terminating the listing.