Talking About Annexation and Apartments - A Is For Atlanta 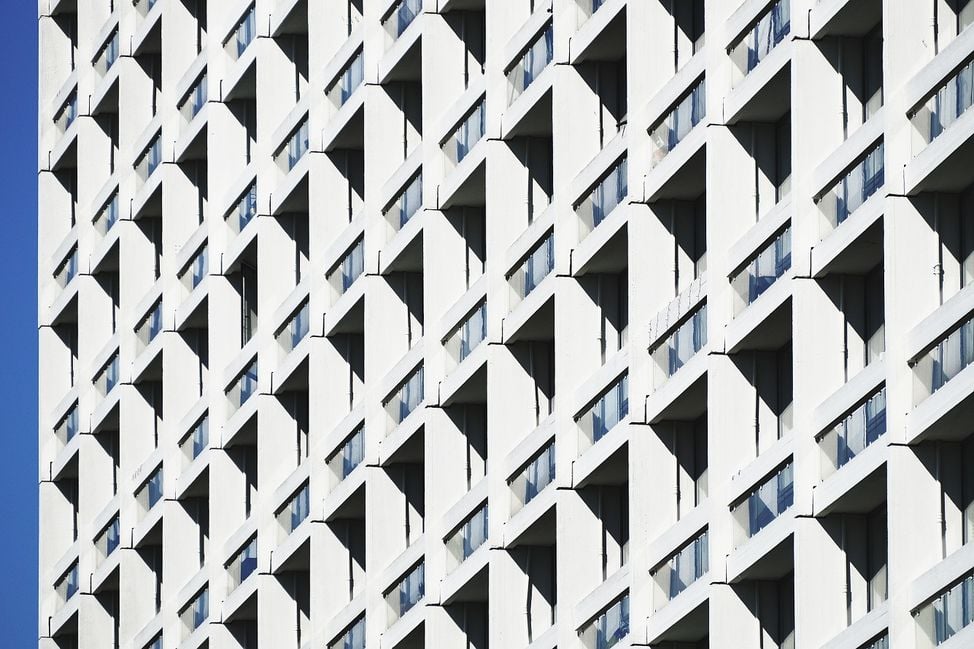 Annexation and Apartments are two ongoing conversations that will have a significant impact on Atlanta real estate… at some point.  It might not be 2015, but these are two stories that warrant our attention.  My thoughts on both subjects in an article recently featured on Decaturish, the best blog in Atlanta (hands down, folks)