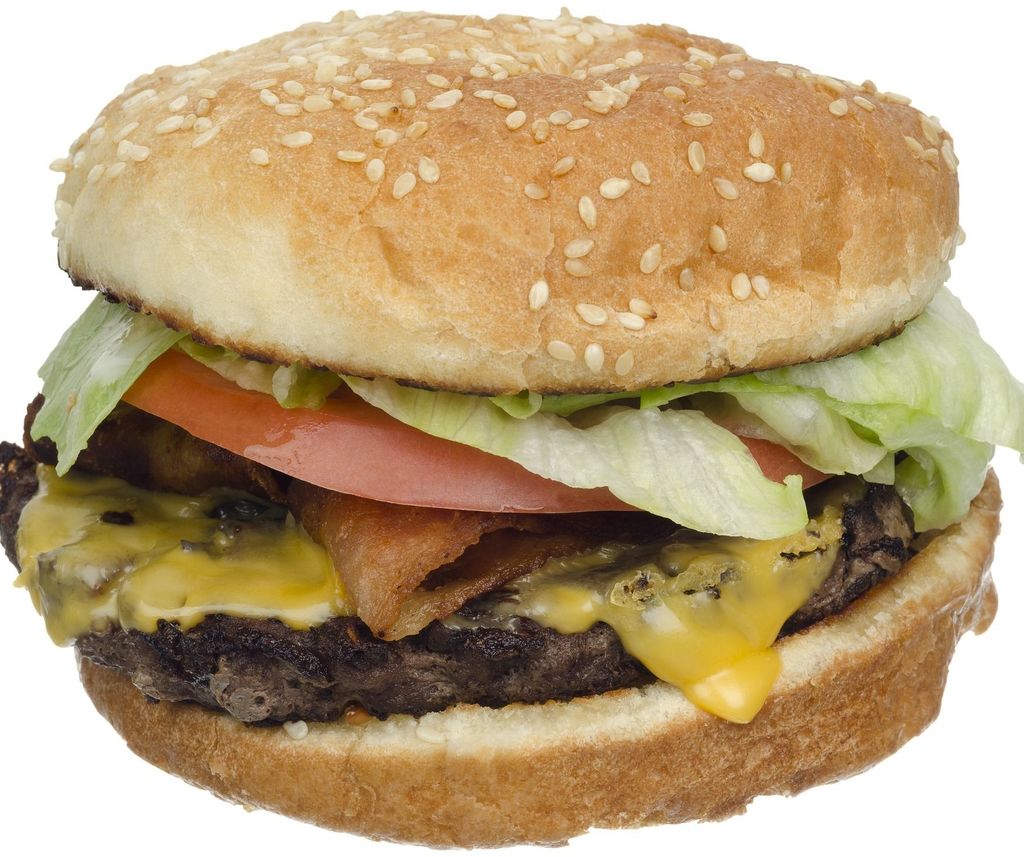 I know that the newspaper business is in trouble… but, really? Really?

If you’re looking for a neighborhood that will keep you as far from a Wendy’s or Arby’s as possible (both of which are sadly, never that far away), check out Inman Park. It’s not only beautiful, but it’s also a true neighborhood. There are plenty of delicious burgers too like Rathbun Steak‘s juicy sirloin burger.