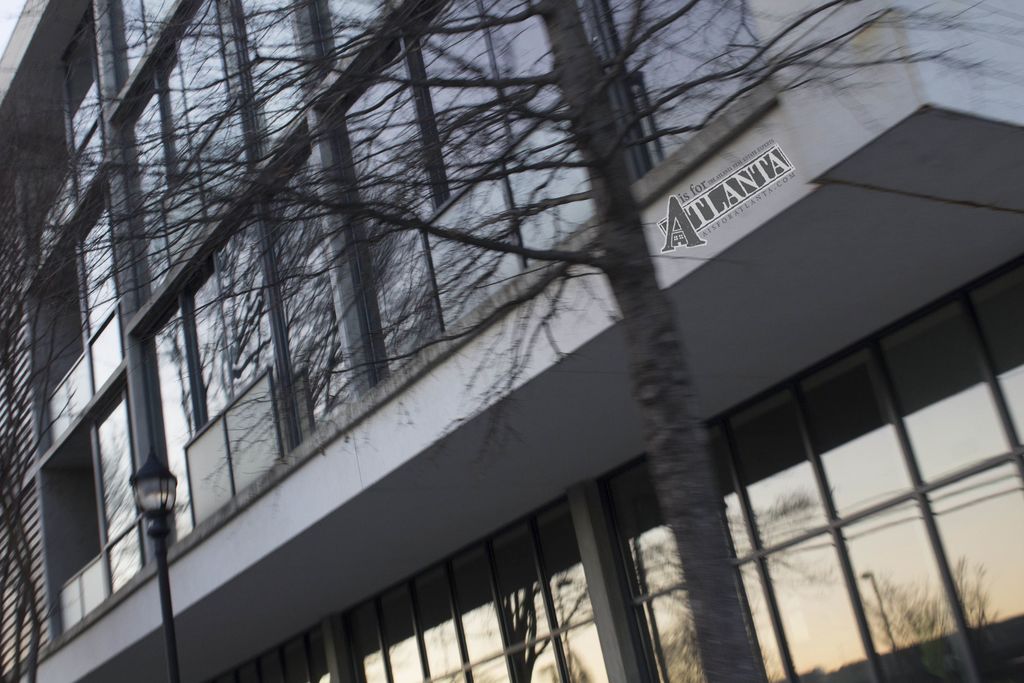 The area north of Freedom Parkway and east of Boulevard is one of the city’s most up-and-coming areas.
It was home to The Masquerade, a prior music venue, and Historic Fourth Ward Park, a product of the BeltLine. In the very northeast corner of this area is the 2.1 million sq. ft. Ponce City Market, a mixed-use development. As part of the development of Ponce City Market, there have been several new multifamily developments.

The area west of Boulevard and north of Freedom Parkway was once called Bedford Pine. Then, prior to the 1960s, the slum was called Buttermilk Bottom. In the 1960s, slum housing gave way to massive urban renewal and the construction of large projects, such as the Atlanta Civic Center, the Georgia Power headquarters, and public housing projects. Bedford Pine was officially absorbed into the Old Fourth Ward neighborhood, whose boundaries officially extend west to Piedmont Avenue.

Historically, Boulevard itself, in the 1890s described as “one of the most desirable residence streets in the city,” has for decades been notorious citywide. Recently, in January 2012, City Councilman Kwanza Hall revealed a seven-point “Year of Boulevard” strategy to revitalize the corridor.

Additionally, the largest concentration of single-family homes are found south of Freedom Parkway. Nearby, south of Irwin Street, the area is also perhaps the most eclectic part of the Old Fourth Ward. Auburn Avenue and Old Wheat Streets radiate the unique character of the Sweet Auburn neighborhood and the Martin Luther King, Jr. National Historic Site. Old Fourth Ward’s primary nightlife district is centered on the intersection of Boulevard and Edgewood Avenue also, featuring a concentration of bars and restaurants. 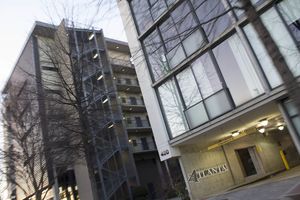