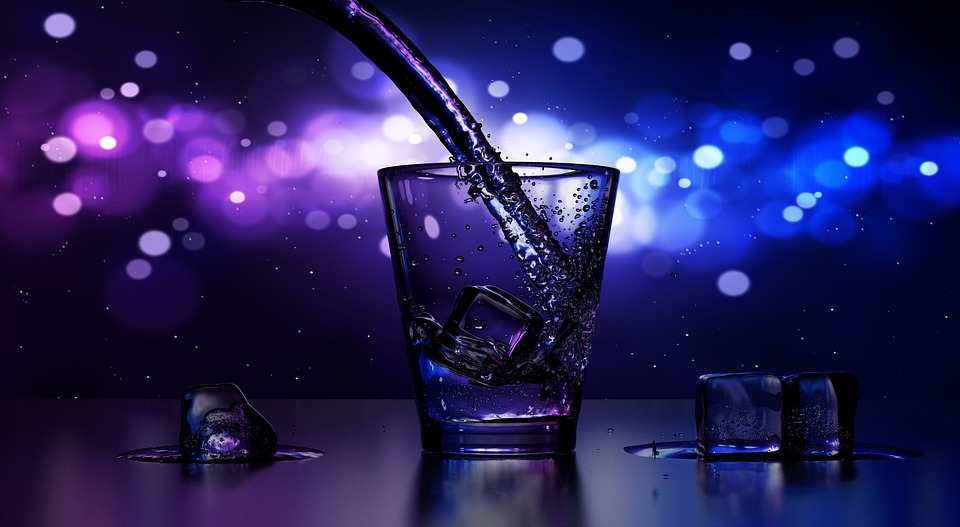 My new listing at 1681 Glenwood Avenue in East Atlanta is fantastic.  Sure, I could spend the entirety of this blog post going on about the incredible (and total) renovation that was done on the house four years ago.  Or we could spend some time surveying the massive backyard (almost as deep as right-center field in Fenway Park).  But instead, let’s dwell on what makes living in East Atlanta so fantastic.  Courtesy of my client, a dreamy twenty-four hour itinerary to help eat and drink your way through the neighborhood:

6a: Bike to HodgePodge to chow shrimp and grits and coffee

10a: Stop at Spotted Trotter to grab chorizo

11p: Show at the Earl, boiled peanuts during set break

2a: Mary’s cocktails and nonsense

Buy this house… and enjoy walking to tons of delicious establishments.