Twittering About - A Is For Atlanta 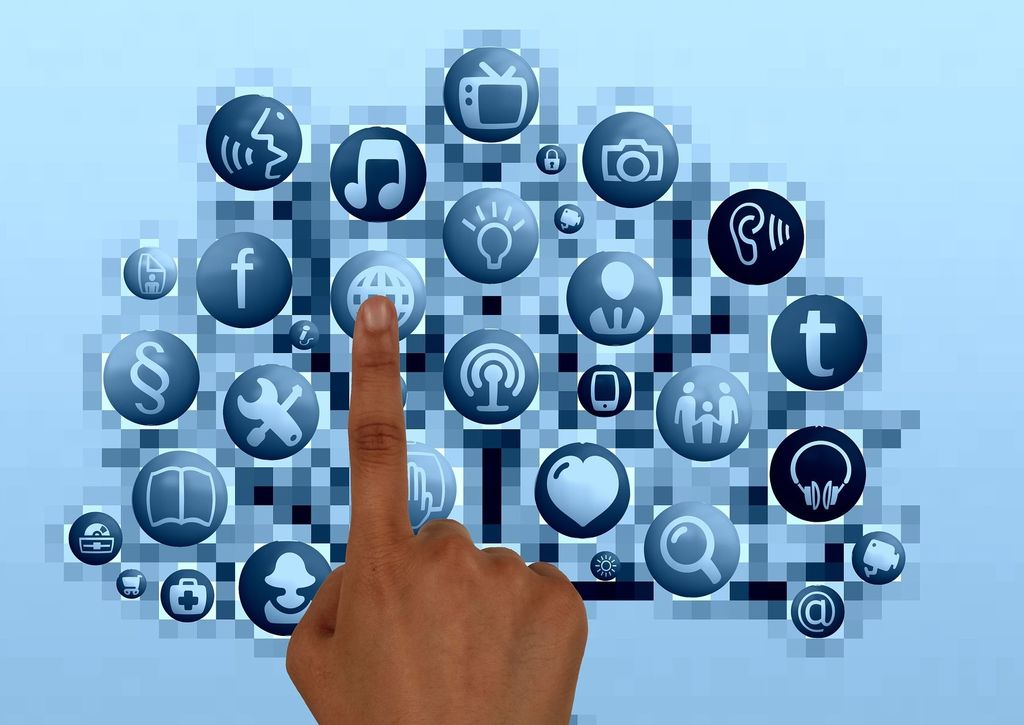 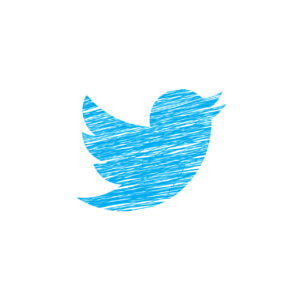 I’ve finally done it. I am now officially twittering (or more accurately, tweeting). I have no idea what I’m doing… yet.